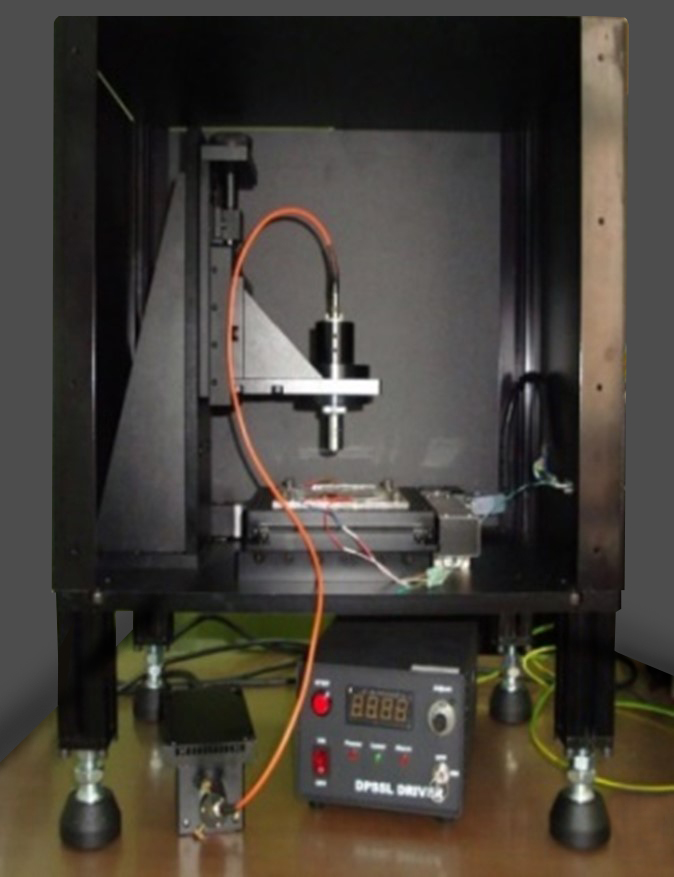 The Patent of the Russian Federation № 153920 on the useful model “Appliance for monitoring and for visualization of output performance of photoelectric converters” (FEP (ULS-F).

The installation is intended for the qualitative and quantitative analysis of output performance of photoelectric converters.

Operation principle of the installation

The appliance analyses an electrical signal that is proportional to a photoconductive response of a photoelectric converter whose small area is Illuminated by a laser beam at that moment. The photo converter moves by means of a moving appliance. In other words, an illuminated area and a signal of photo response change. Thus, the matrix is formed from photo responses of each photo converter’s pixel. The matrix is saved to computer memory. By means of the software, the matrix is filtered by range of values each of which is responsible for a specific type of defects. We get several visualization pictures of different types of photo converter`s defects as a result. The appliance can be used for post-manufacturing and final checking while producing photo converters. 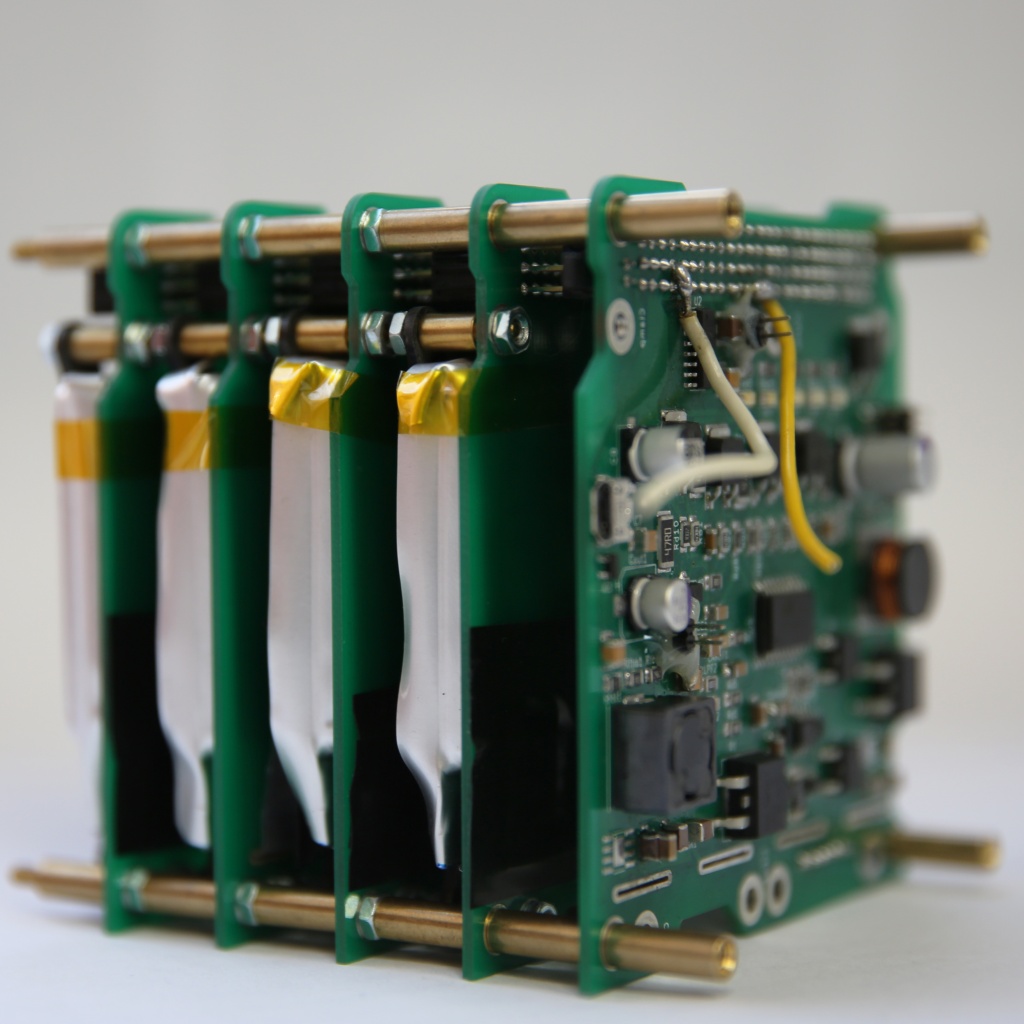 While developing and creating an experimental prototype, new technical solutions were realized as follows:


A carbon fiber honeycomb panel was developed and manufactured in order to locate a photogenerating part on it, and to solve actual tasks for manufacturing advanced and compact structures of solar array panels that have the improved energetic specifications, mass and dimension parameters and strength characteristics.

The ultrathin solar arrays based on carbon fiber honeycomb panels are intended to be used in spacecraft and designed to replace solar arrays based on a string frame, as well as Kevlar and aluminum honeycomb core material. Exclusive rigidity and little thickness make it possible to increase the size of a solar array that can be mounted into a nose fairing of the rocket.