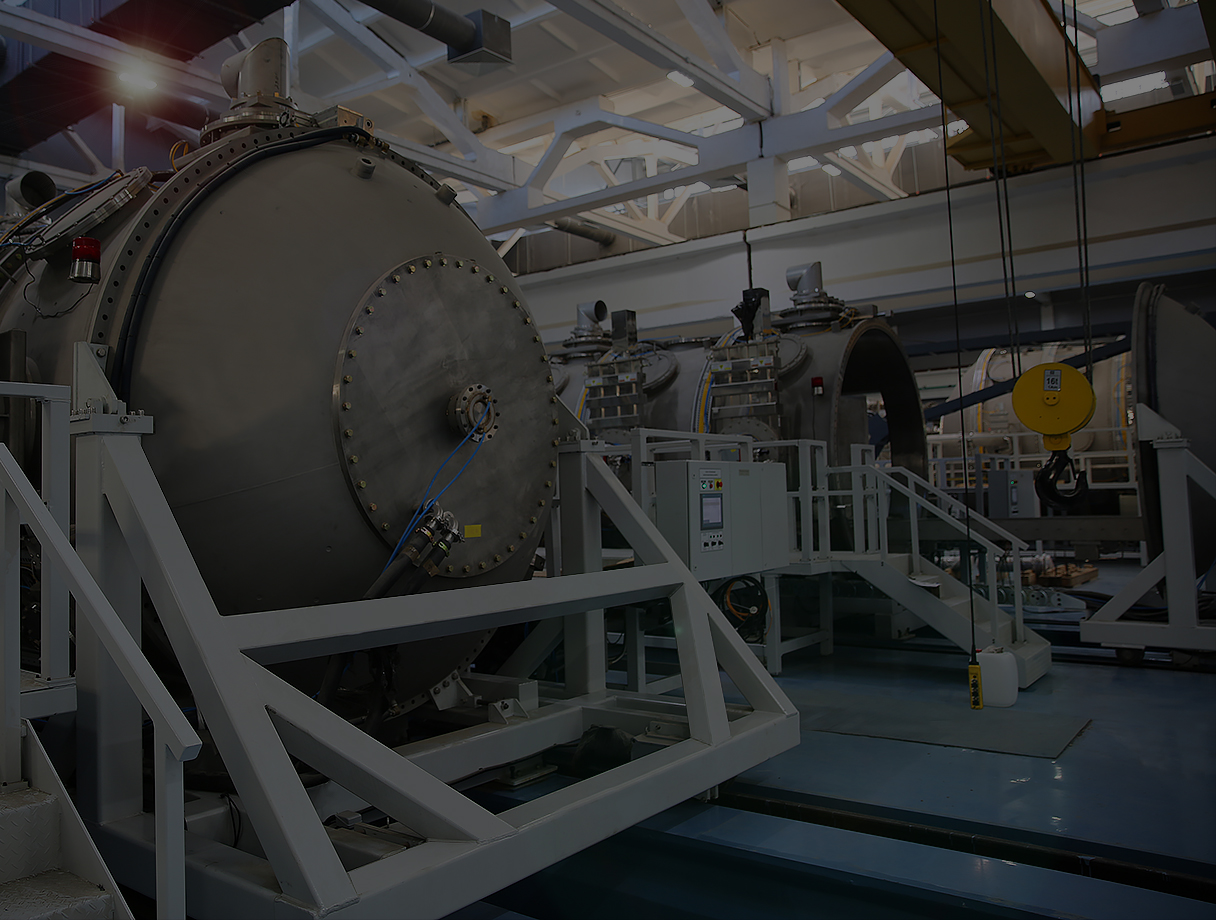 Works on the modeling of working processes in rocket engines and their design are being successfully conducted. Some investigation and theoretical developments are being carried out that promote introduction of advanced technologies into engine manufacturing.

Nowadays, works on the creation and development of the main elements and units of reusable sustainer LREs, including diagnostics and emergency protection system, new design thrusters for upper stages, works on upgrading operational propulsion systems of launch vehicles and boosters, new SRMs using advanced propellant components for propulsion systems of launch vehicles and interorbital transportation vehicles are being carried out. 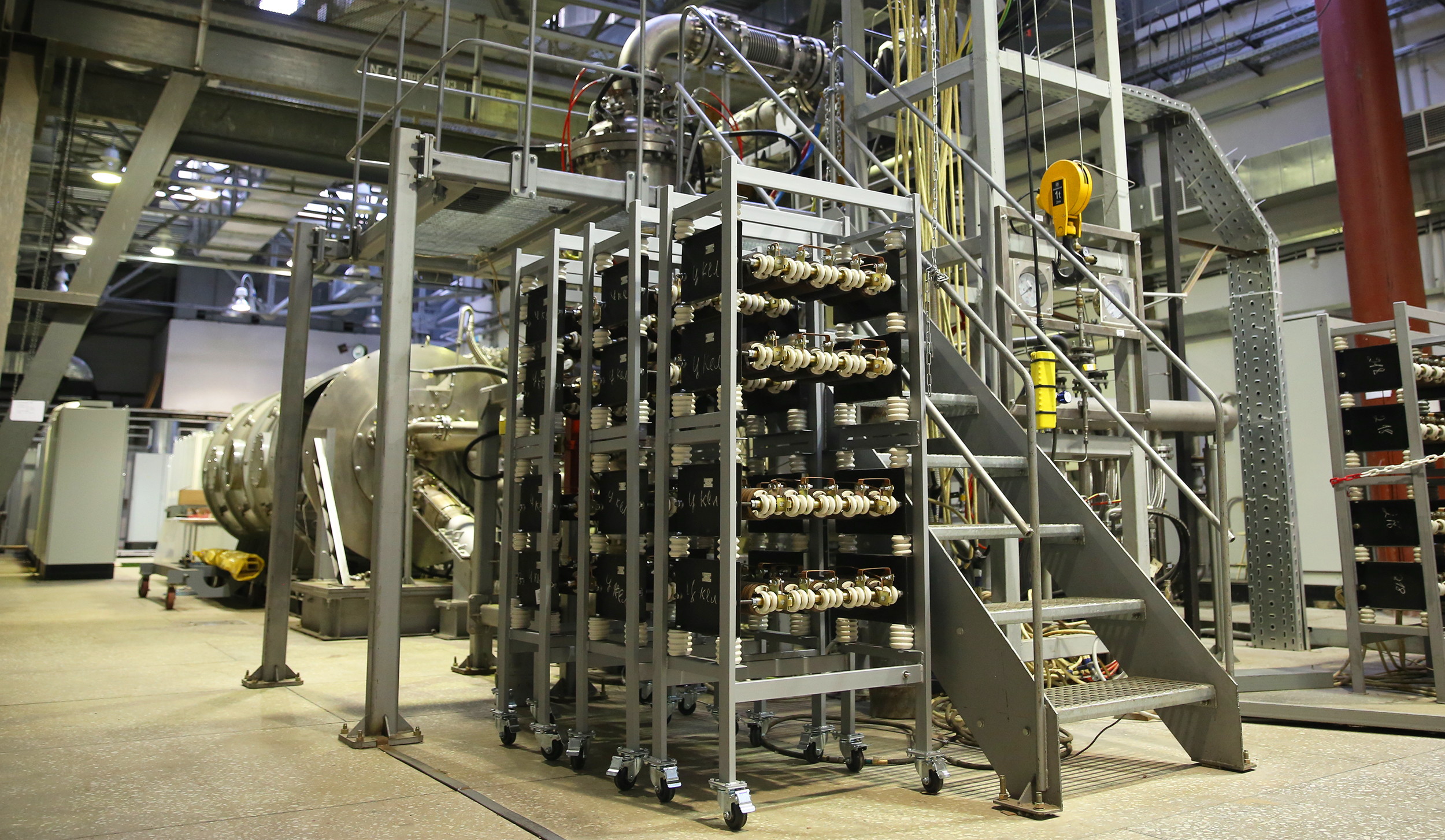 JSC “Keldysh Research Center” has developed and produced a series of electric propulsion thrusters of different typical size, a wide range of power and higher specific impulse used in the assembly of space vehicles designed for different purposes.

A great experience is gained in the field of interaction between electromagnetic waves and plasma formations.

Keldysh Research Center takes an active participation in the formation and implementation of a Federal Space Program.

A large amount of research is being investigated to allow Accident Investigation Board to understand causes of off-nominal launches.

The Center widely implements key space technologies into national economy paying special attention to ecologically safe technologies and procedures. A wide variety of water treatment equipment is being manufactured for natural water purification, sea & brackish water desalination until the level of drinking water as well as for sewage purification of industrial plants. Waste recycling technologies are being developed.

JSC “Keldysh Research Center” possesses the unique scientific research and experimental base. Many test facilities and test benches by their technical characteristics are the only ones in Russia or other countries with a developed rocket and space industry.

The Dissertation Committee exists in Keldysh Research Center; sessions of Science and Engineering Board take place as well. Many leading specialists of the Center take part in the activity of different Russian scientific and technical enterprises.

International Cooperation is also developing rapidly; some promising co-projects with leading rocket & space enterprises from the USA, Europe and Asia have been realized.

All the achievements of JSC “Keldysh Research Center” are the result of a huge amount of work accomplished by several generations of employees (scientists, engineers, technicians and workers), as well as the result of close collaboration with our colleagues and partners from Russia and all over the world.